Alright, i bet everyone must have probably heard the news that the new Samsung Galaxy S10 is coming very soon, probably it will be among the first few phones to launch during the early days of January..

And now listen, when i say the Galaxy S10 is coming, i'm not just talking about any smart phone or the normal everyday smart phones that we are all used to seeing around these days… No, am talking of something entirely very different from the crowd of smart phones, and revolutionary at the same time..

Now i believe that most of you must have probably heard it already, but for those who haven't, now the thing is, rumor has it that the new Samsung Galaxy S10 smart phone will ship with all of components that formally sit on the front top bezel, components like its Front facing camera (yes you heard that right, the front facing camera), its front facing speaker, the ambient light sensor and proximity sensor, all tucked and hidden under the phone's display… Now that's some pretty dope shit right there right… Okay now just take a few seconds to imagine what a phone like that is gonna look like...Sexy right..? And we've already known Samsung as a company that produces sexy phones, thanks to their curved glass displays… So its just make it look sexier

So in order to achieve this, Samsung is making use of a series of new Technologies which they labelled as FoD(Fingerprint on Display), HoD(Haptic on Display), SoD(Sound on Display), and finally UPS(Under Panel Sensor)..

Now for one thing we don't know and we cannot tell or guarantee how true this news is because like i said, they are rumors… who knows if Samsung might just decide to change its mind at the long run… But like i always used to say for issues like this… take it with a pinch of salt and don't let it get into your head… Thanks... 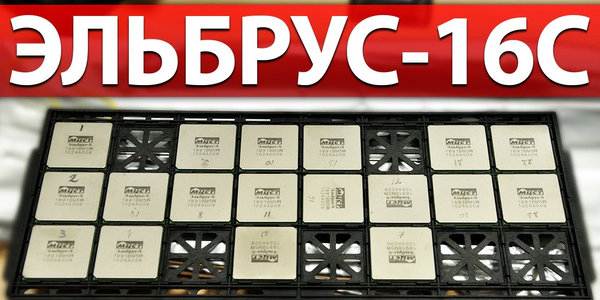 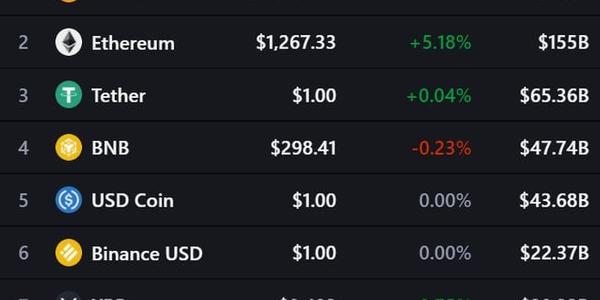 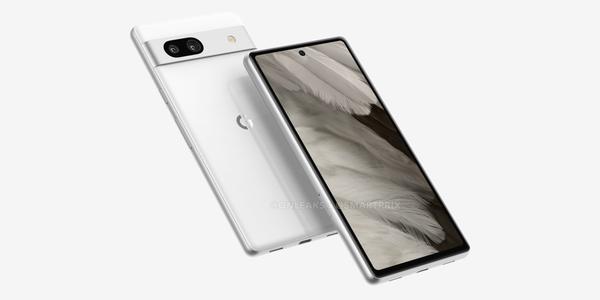 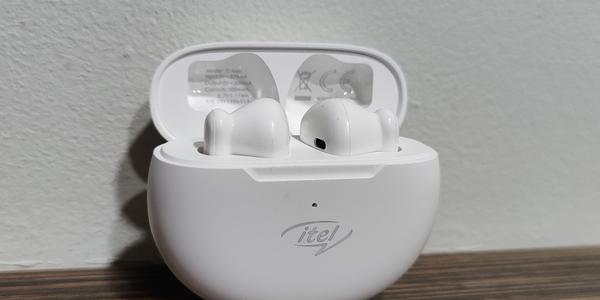 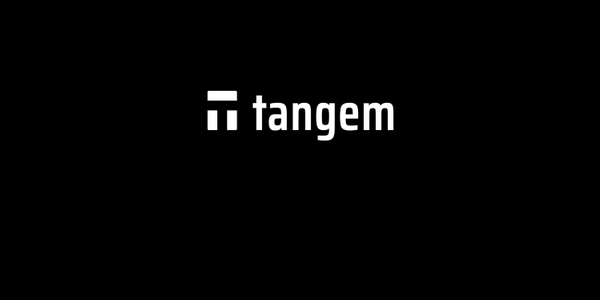 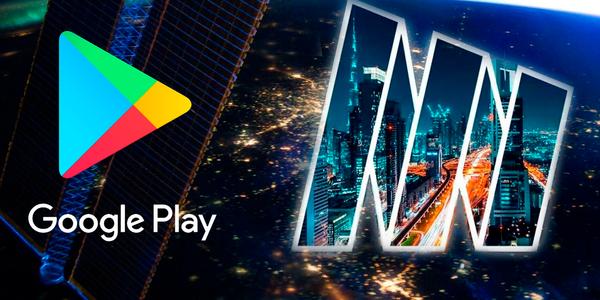