In Russia, the Beatbox trend did not develop at such a rapid pace as in the U.S. — back in the late 1990's, early 2000's fans of this type of creativity could be counted on the fingers. Now the situation has become objectively better — over the past few years, more and more young people are participating in all-Russian championships.

If now you can at least watch video lessons online and try to repeat a sound itself, it used to be much more difficult — everything was done intuitively.

By the end of the 90's interest in beatboxing in the world was sleeping, and this current needed a new impetus, it had to bring something. Performers such as Killa Kela and Rahzel were the inspiration behind the new wave of beatbox. Already in the early 2000s there was a breakthrough — there was organized a global Internet community, discussing all kinds of techniques. In addition, in addition to live performances, over time beatboxers began to use guitar hookups and samplers for voice recording. So it was possible to make a bit first, and then to sing a melody.

Famous among young people, 25-year-old Beatboxer Jenya Kichigin told in an interview what beatbox is, and how he began making music with the help of vocal chords.

Beatbox is a modern art of making various sounds through your mouth and vocal chords. The ability to imitate a saxophone, different musical rhythms, human voices of different tones, the helicopter all that is associated with sound reproduction and imitation of sounds using exclusively voice vestibules.

How did you start Beatboxing?

It so happened that from an early childhood I was surrounded by music and the music always cheered me up.

I went to music school to play flute and piano. Coming home I was also surrounded by music as my father was a professional musician all my childhood was on dance floors and in the city theater.

Now I even remember a moment when once my father was overloaded with work, he asked me to come back from school as early as possible, I asked him what he said I would explain later. Anyway, the morning after school, we went to the local Wedding Palace. My father explained to me that he could not be at his workplace at that time. He had an overlay with his work and had to leave the wedding music on my fragile shoulders. I had to turn on the music on the synthesizer on time when the newlyweds were coming out, it actually seemed like fun, but I felt a lot of responsibility at the time. Anyway, everything went pretty well and nobody paid any special attention to who was sitting behind the music at that moment.

In general, at home we always played the background or listened to orchestras for local comedians or for dance numbers of the City Center for Culture. I explain all this so you can understand the conditions under which I grew up. Now looking back, I realize that all this has had a great impact on me and has instilled a great love for music in general.

Anyway, one day we were shooting a video clip where the main characters were people made of plasticine and we thought it would be great to make music and their voices sound with their own voices and create a musical background. We did a good job of making a little cartoon with our own sounding that was in early childhood I was about 9-10 years old.

Then later on we watched MTV and saw one person in the clip parodying different musical instruments. Wow, I thought that couldn't be possible, most likely this sound editing was very realistic as it turned out later it was Rahzel and all the sounds he was making were played by his voice alive. I also reviewed the police academy with Michael Winslow many times, and I couldn't believe that it was possible to reproduce sounds at such a high level, so day after day my interest in the beatbox genre increased, and nothing happened at once. Then there were a number of events that also had a big impact on me at the time, but I'll talk about them later...

How has your life changed since you started Beatboxing?

I can definitely say that BeatBox makes life more diverse! This kind of art kind of opens up a balance of things that many people don't think about. How interesting is the world of Sound in which we are surrounded! Anyway, going back to the past question, there was no dramatic change in my life when I realized that there is such a direction I am engaged in it, I continued to study the palette of sounds, looking for different sources there called to other cities, talked to beatboxers, went to competitions it seems that all this was recently, but has passed since then enough time. Trained a lot at rehearsal points went to the competition and exchanged experiences.

When did beatbox appear in Russia?

It happened relatively recently, I can say that it is the mid-nineties early two thousand years began to appear people who have seriously influenced the development of the genre. Now it is one of the most popular genres of art. There are more and more beatboxers with a serious level. The genre is rapidly growing and gaining huge popularity among young people.

Do you train every day or when inspiration comes?

Yes, every day I train. Practice in this case determines the level of mastery of this art, so constantly sharpening skills per day about 8-9 hours of training. Also working on a new music program with jazz band and vocalists. Recently I have become more surprised to work with recording equipment In my live performances I use Korg Kaoss Pad Professional, Voice Live Tc Helicon, Yamaha Psr 300 Boss rc 50 MPC Renesanse dram car.

How often do beatboxers competitions take place in Russia?

I would like to be held more often, but what is happening now is very pleased with the emergence of new beatboxing school young people are increasingly interested in this art is certainly to some extent the merit of actively developing in our time Internet resources such as YouTube Instagram or Facebook.

Was it difficult to fight for first place at the Russian Beatbox Battle?

Yes, it is very difficult because a great competition of young people is mastering more and more sophisticated techniques of beatboxing and every day the level is progressing and growing. Couple to come up with something new is much harder than copy an existing early beatbox chip. In this genre is very important to its own unique style, many forget about it and try to make a copy of what has been invented that is byte other beatboxers forgetting what the true predestination of this unique genre of art. Also a lot of young people who just catches Hype they saw on TV or on the Internet that there is such a modern trend now it is fashionable is a way to express themselves. They do not stay long in this game and change their views and beliefs after a year or two for example.

How to develop beatbox in Russia?

First of all, you should not be fakely involved in this process.You need to learn to wait, to be disciplined at a certain point to make important decisions.  Even if you open a BeatBox school in your neighborhood, you will do a lot for the further development of this genre.Perhaps if you do not have enough knowledge in a particular area, you can take the experience already passed by the guys like you.

Yes, it is very difficult because a great competition of young people is mastering more and more sophisticated techniques of beatboxing and every day the level is progressing and growing. Couple to come up with something new is much harder than copy an existing early beatbox chip. In this genre is very important to its own unique style, many forget about it and try to make a copy of what has been invented that is byte other beatboxers forgetting what the true predestination of this unique genre of art. Also a lot of young people who just catches Hype they saw on TV or on the Internet that there is such a modern trend now it is fashionable is a way to express themselves. They do not stay long in this game and change their views and beliefs after a year or two for example. 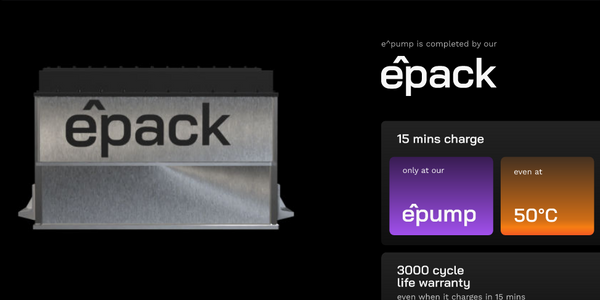 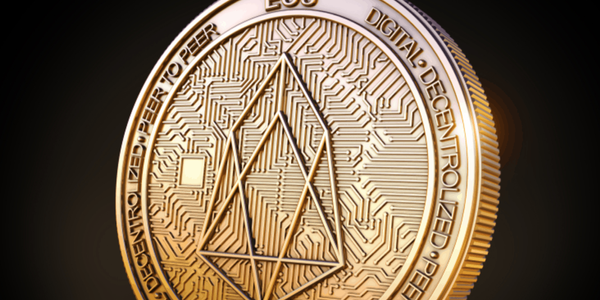 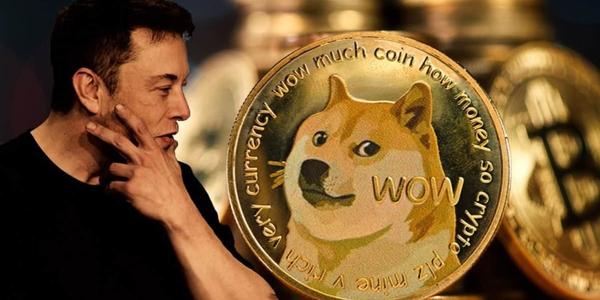 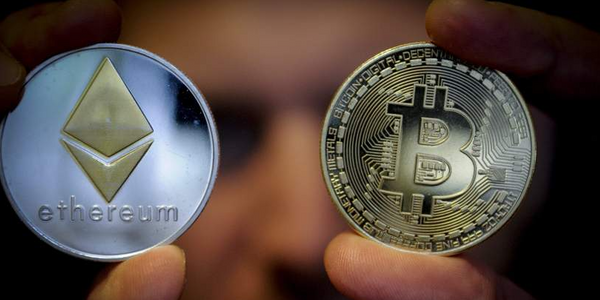 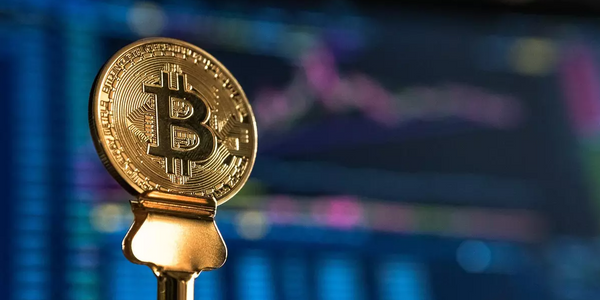 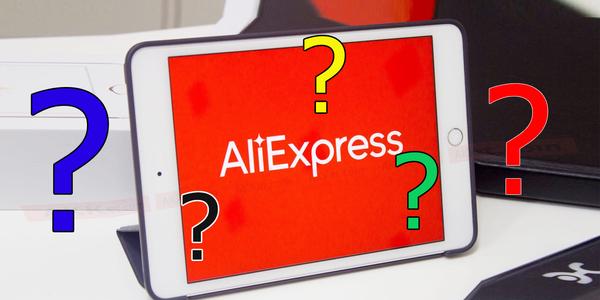 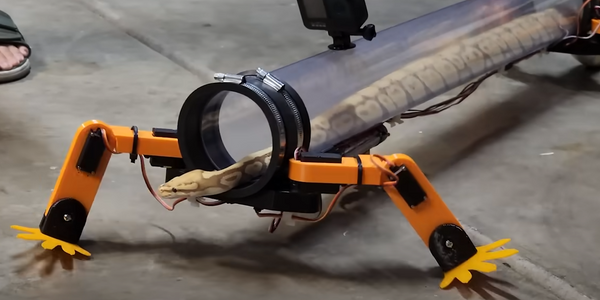 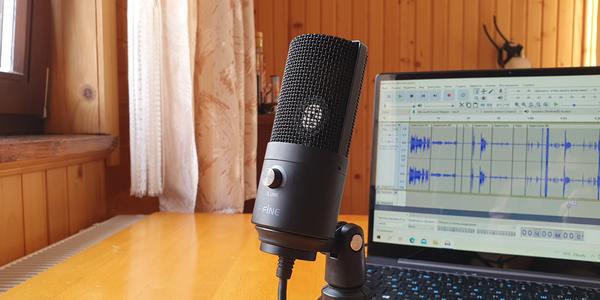 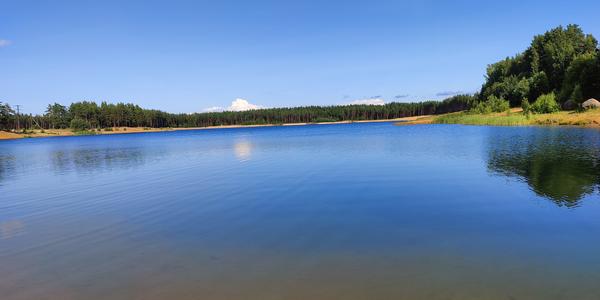 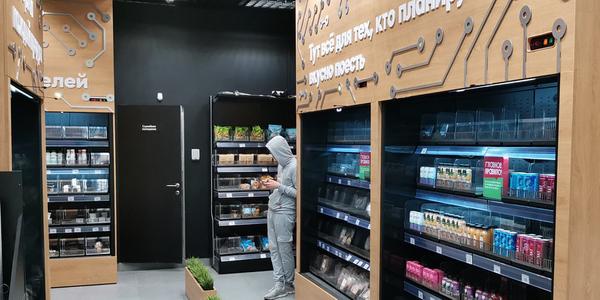